This fifteenth article, which is part of the series on Linux device drivers, experiments with a dummy hard disk on RAM to demonstrate the block drivers.

After a delicious lunch, theory makes audience sleepy. So, let’s start with the code itself. Code demonstrated is available at dor_code.tar.bz2. This tar ball contains 3 ‘C’ source files, 2 ‘C’ headers, and a Makefile. As usual, executing make will build the ‘disk on ram’ driver (dor.ko) – this time combining the 3 ‘C’ files. Check out the Makefile to see how. make clean would do the usual clean of the built stuff.

Once built, the following are the experimenting steps (Refer to Figures 25, 26, 27):

Please note that all the above experimenting steps need to be executed with root privileges. 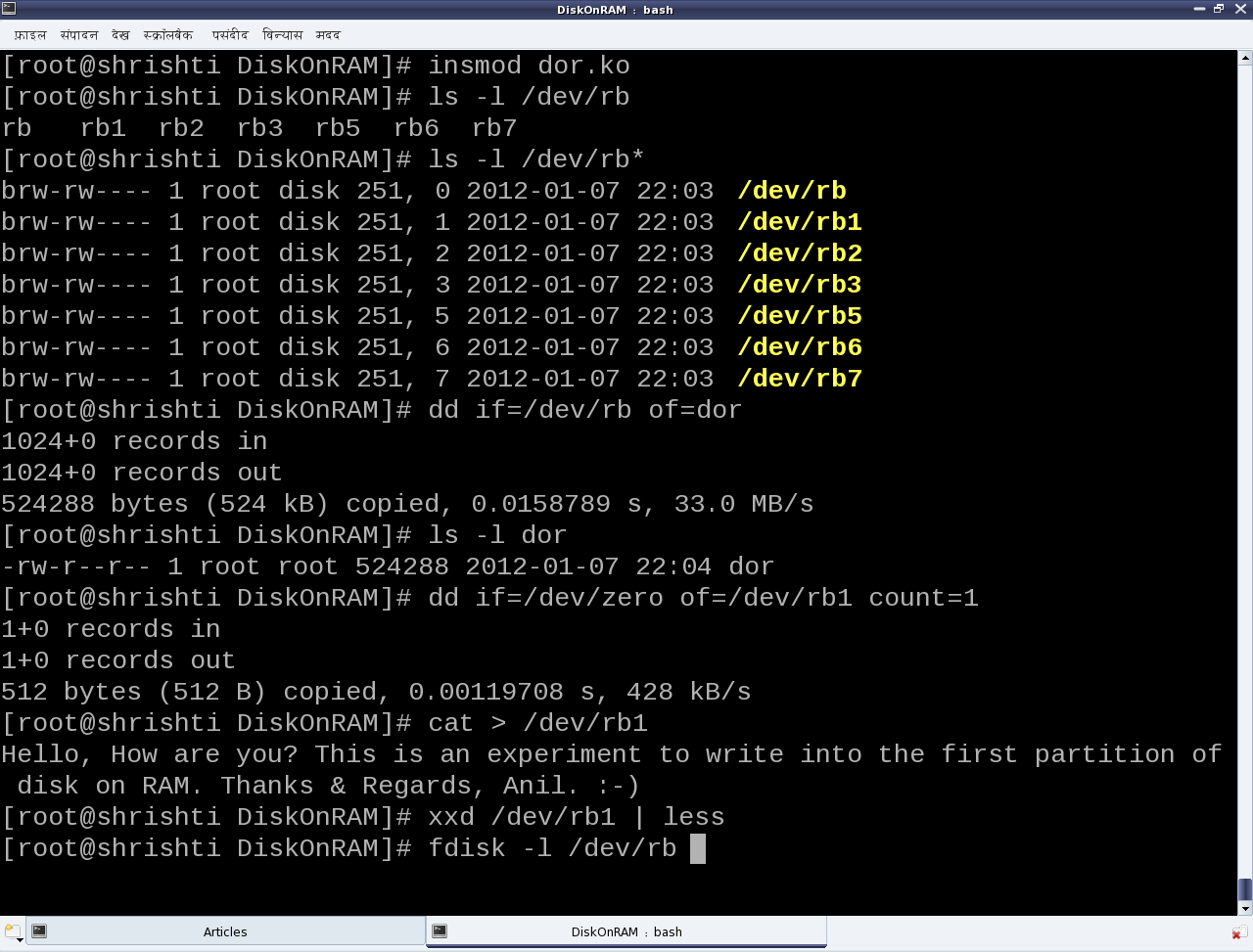 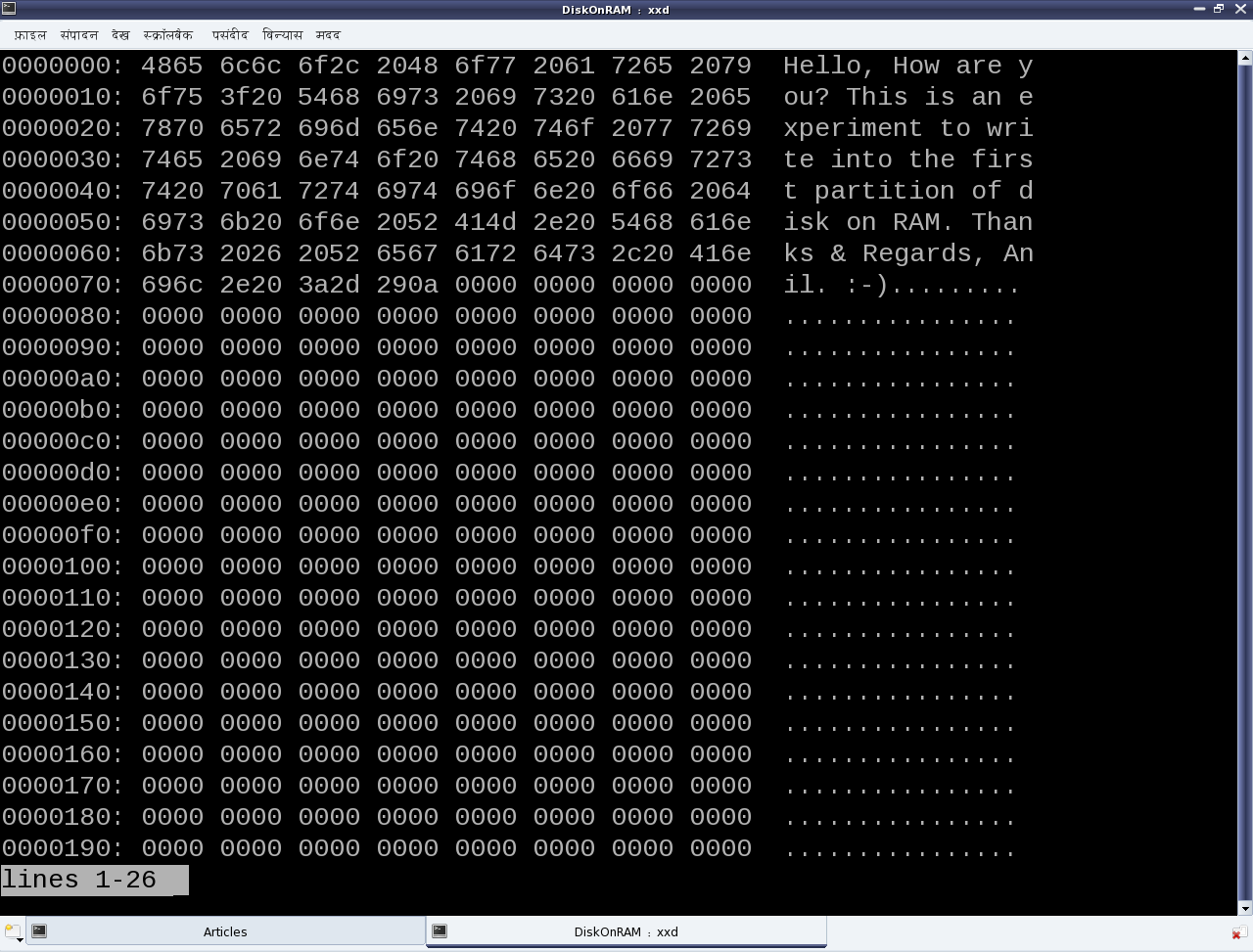 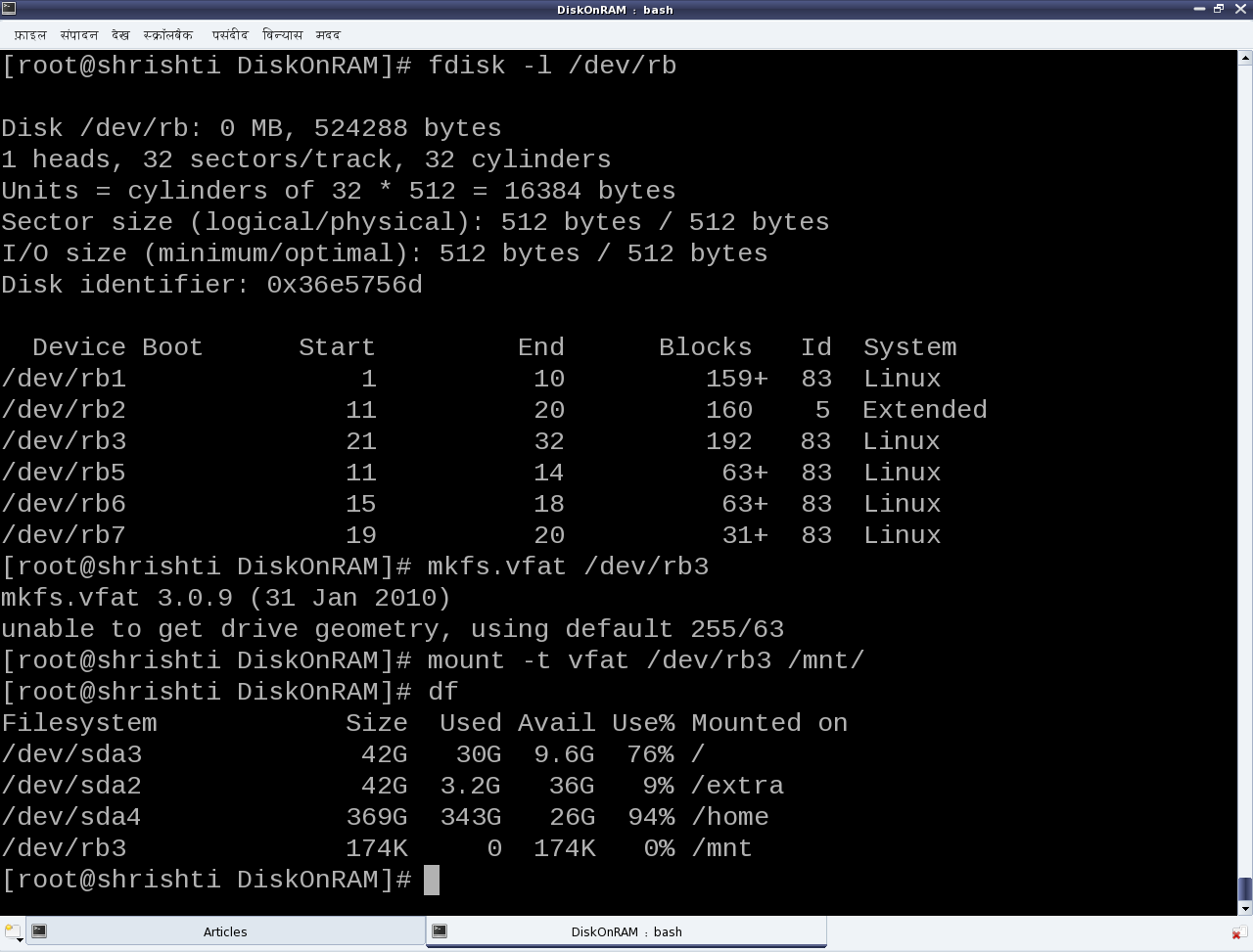 We have just now played around with the disk on RAM but without actually knowing the rules, i.e. the internal details of the game. So, let’s dig into the nitty-gritties to decode the rules. Each of the three .c files represent a specific part of the driver. ram_device.c and ram_device.h abstract the underlying RAM operations like vmalloc/vfree, memcpy, etc, providing disk operation APIs like init/cleanup, read/write, etc. partition.c and partition.h provide the functionality to emulate the various partition tables on the disk on RAM. Recall the pre-lunch session (i.e. the previous article) to understand the details of partitioning. The code in this is responsible for the partition information like number, type, size, etc that is shown up on the disk on RAM using fdisk. ram_block.c is the core block driver implementation exposing the disk on RAM as the block device files (/dev/rb*) to the user-space. In other words, the four files ram_device.* and partition.* form the horizontal layer of the device driver and ram_block.c forms the vertical (block) layer of the device driver. So, let’s understand that in detail.

Conceptually, the block drivers are very similar to character drivers, especially with regards to the following:

So, if one already knows character driver implementations, it would be similar to understand the block drivers. Though, they are definitely not identical. The key differences could be listed out as follows:

And these trigger the implementation differences. Let’s analyze the key code snippets from ram_block.c, starting at the driver’s constructor rb_init().

major is the major number to be registered. name is a registration label displayed under the kernel window /proc/devices. Interestingly, register_blkdev() tries to allocate & register a freely available major number, when 0 is passed for its first parameter major; and on success, the allocated major number is returned. The corresponding deregistration function is:

Both are prototyped in <linux/fs.h>

Also, there is no separate interface for block device file creations, so the following are also provided:

Finally, two block device-specific things are also provided along with the above, namely:

All these are registered through the struct gendisk using the function:

The corresponding delete function is:

where minors is the total number of partitions supported for this disk. And the corresponding inverse function would be:

All these are prototyped in <linux/genhd.h>.

providing the request processing function and the initialized concurrency protection spinlock, as its parameters. The corresponding queue cleanup function is:

The request (processing) function should be defined with the following prototype:

And it should be coded to fetch a request from its parameter q, say using

A typical request processing as demonstrated by the function rb_request() in ram_block.c is:

Request and its processing

rq_for_each_segment() is the special one which iterates over the struct request (req) using iter, and extracting the individual buffer information into the struct bio_vec (bv: basic input/output vector) on each iteration. And, then on each extraction, the appropriate data transfer is done, based on the operation type, invoking one of the following APIs from ram_device.c:

“With that, we have actually learnt the beautiful block drivers by traversing through the design of a hard disk, and playing around with partitioning, formatting, and various other raw operations on a hard disk. Thanks for your patient listening. Now, the session is open for questions. Or, you may post your queries as comments, below.” 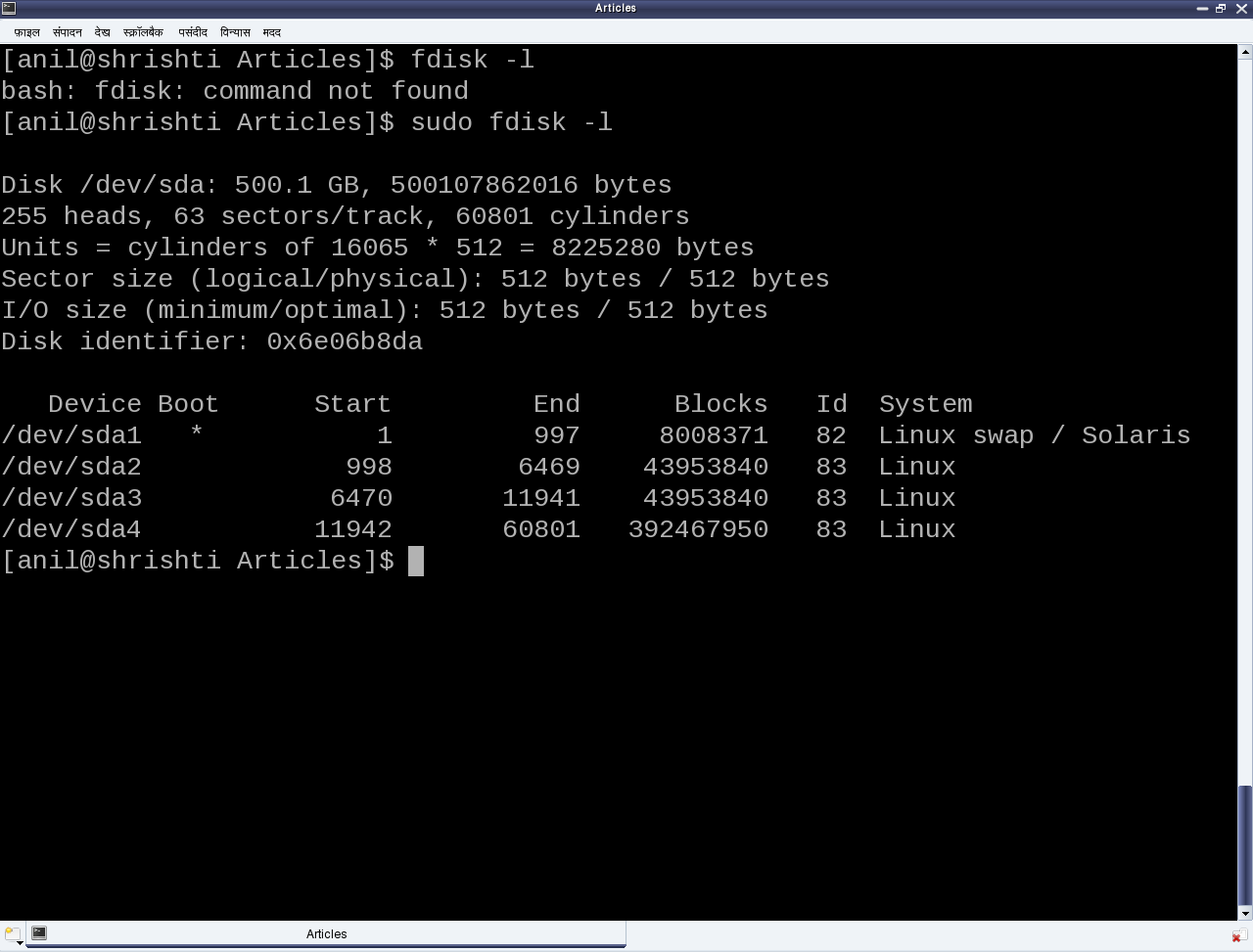 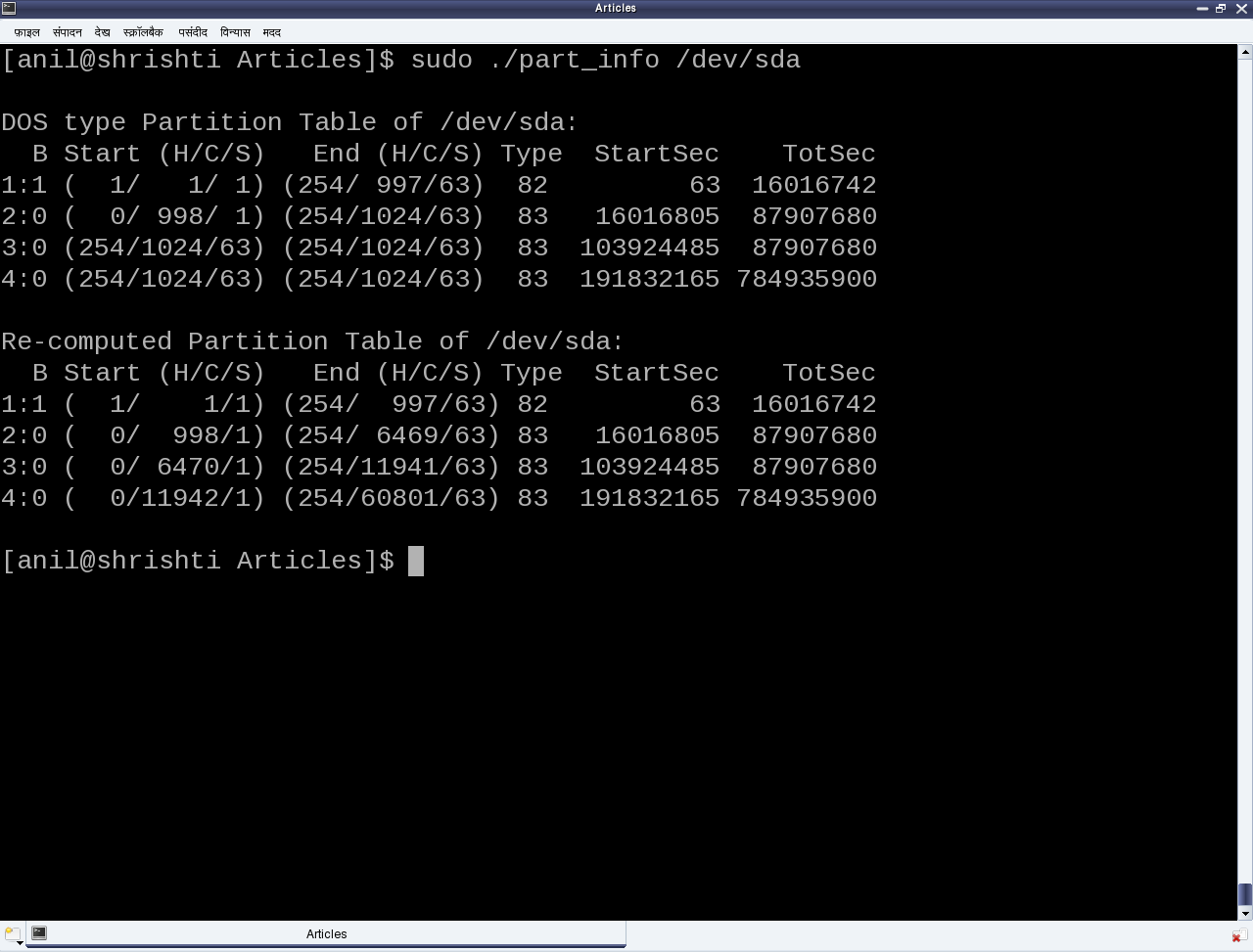