This 19th article in the series of “Do It Yourself: Electronics”, decodes the working of an RC circuit.

In the previous article, Pugs understood the resistor and capacitor from a high level perspective and used some formulae to design various filters. Are you wondering, how did Pugs get those formulae? He computed them using the complex notation of the impedance of resistor R & capacitor C. Alongwith, he also used the “A * e^(j * φ)” notation for amplitute A and phase angle φ. Pugs detailed out his computations in a set of slides. Check them out below:

After the derivation of the formulae, slide 8 above shows their usage. It predicts the change in sine wave amplitude & phase angle at 2 different frequencies of 1KHz & 2KHz compared to the input, for various pairs of R & C values. And, then Pugs verifies them (within tolerance limits) by comparing the input and output waveforms, on the home-made PC oscilloscope, as created in his previous PC Oscilloscope article. Note that, while measuring, the GND is kept common for the two waveforms. Also, Pugs used the two stereo lines of the audio jack for the two waveforms, and configured xoscope accordingly.

Continuing from the previous formulae derivations, the final slide 9 shows the high-pass & low-pass filter computations and the calculation of the cut-off frequency, which has been used in the previous article. 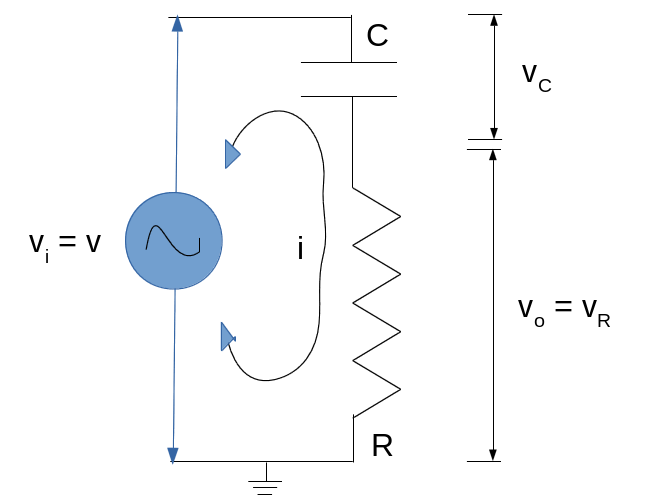 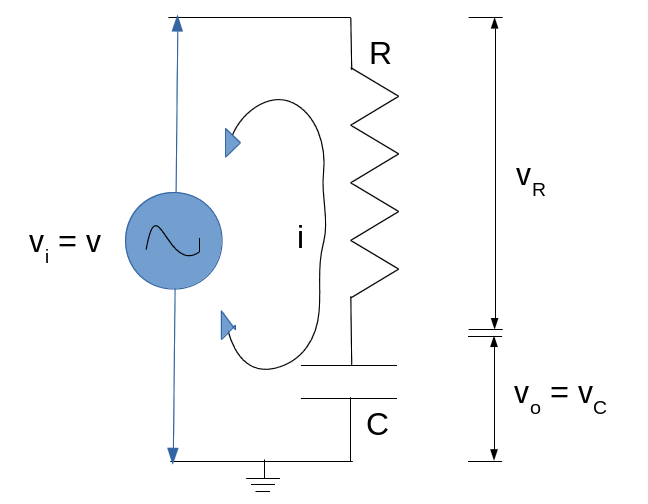